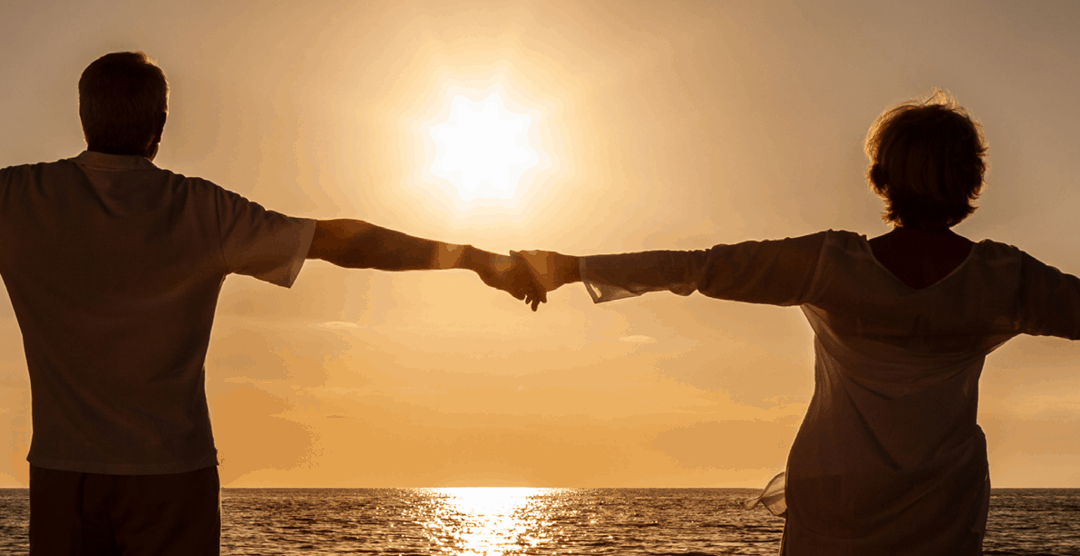 This allows some older Australians to contribute earnings or savings directly into superannuation funds with the revoke of the ‘work test’.

This change is designed to help boost peoples super balances if they are selling homes, properties or other assets.

People in this age bracket had to work at least 40 hours over a 30-day period during a financial year to make voluntary, non-concessional and salary sacrificed superannuation contributions, up to $27,500 a year.

The government will amend the ‘work test’ rules to allow retirees who have not had the benefits of compulsory superannuation throughout their working lives to get more out of the superannuation system.

The existing $1.6 million cap on lifetime superannuation contributions still applies however, it has increased to $1.7 million. The annual concessional and non-concessional caps also continue to apply.

The Federal Budget also revealed that the minimum age for those eligible for the downsizer scheme has been reduced from age 65 to 60.

The scheme allows a person to make a $300,000 ($ 600,000 for couples) contribution to their superannuation fund after the sale of their home, provided they have lived there for 10 years.

This is in an effort to increase retirement savings and free up family homes for younger generations.

The Federal Budget has also announced that first home buyers are able to access up to $50,000 of additional voluntary concessional and non-concessional contributions to fund their first home, under the First Home Super Saver Scheme (FHSSS). This is an increase from $30,000.

Any voluntary contributions you’ve made under the scheme since July 2017 will count towards the new $50,000 maximum.

This scheme does not allow first home buyers to withdraw any of their compulsory super savings, only voluntary savings qualify for release.

If you would like to know more about these superannuation changes, speak to your Financial Adviser.

“Got any questions? The FAA Team are here to help!”